Политком
додому Топ Новини 9 MAY: “VICTORY DAY, YOU’VE BECOME SO FAR FROM US…” 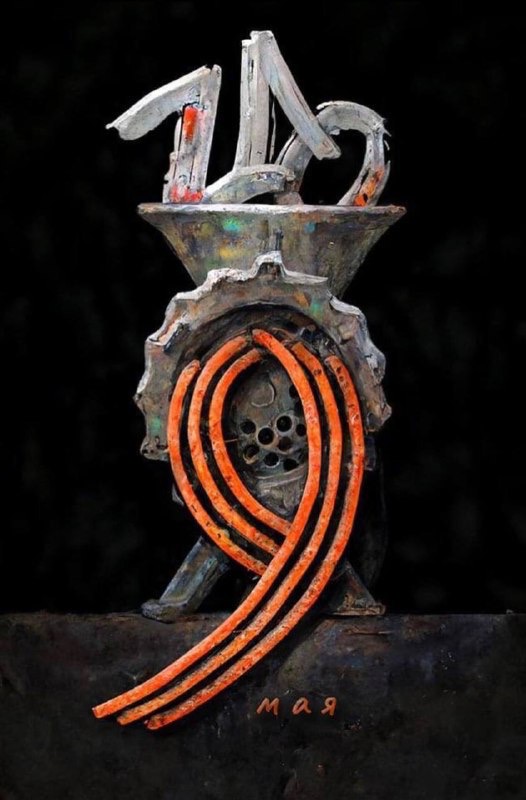 On February 24, 2022, Russia has canceled Victory Day, May 9th. For Ukrainians, this date became an ordinary day from the history textbook, just as the end date of WWI. Leaving no personal sentiments and sacral remnants.

The Day of Victory over Nazism was a sacred holiday for the majority of Ukrainians. It was a victory of humanity over inhumanity, and life over death. Every other family in Ukraine remembers relatives who served at war or whom they lost during WWII. That war cost us 9 million lives.

Both my grandfather and my great-grandfather fought on the fronts in the Red Army. My great-grandfather died. My grandmother, being only a child, escaped from the train that was carrying ostrarbeiters (Eastern slave workers) to Germany. The other relatives survived the Holocaust. That is why I personally perceived the Victory day over Nazism as a day of remembrance of the dead and the reminder to the world: NEVER again. Never to Nazism, this inhuman ideology and genocide.

However, Russia has usurped this symbol; it left an empty shell and confused the essence. Instead of celebrating life over death, Moscow turned Victory Day into a feast of necromantia and ruscism (Russian nazism).

“The victorious state that defeated Hitler,” as Russia calls itself, turned into a successor of Nazi Germany, resorting to ethnic cleansing; its symbolism with all of these “Z” and “V”; an ostentatious militarism; the mobile crematoriums; mass murder of civilians; rape and looting. Russian politicians now insist that Ukrainian military prisoners must donate blood; how many more steps until they rationalize concentration camps and gas chambers?

On February 24, 2022, Russia canceled Victory Day (May 9th). For Ukrainians, this date lost its importance and became an ordinary date, just like the end of WWI, for example. Ukrainians hold no emotional attachment to Victory Day anymore.

Putin himself, with his own hands, relieved the historical guilt from the Germans for the starting of WWII. He devalued the contribution of the USSR’s victory to the world. The war between Russia and Ukraine has completely ended the common history of Ukrainians and Russians. From now on we have different paths. The date of the current people’s war for our independence has become more important than WWII in our history. New victories, new heroes, new symbols.

That is why there is no need to argue with Moscow regarding “the contribution of the former Soviet Union Republics (or the member states of the anti-Hitler coalition) to victory over Nazism”. No need to attempt “taking away the victory from Russia”, to change the honorable dates from May 9th to 8th, and so on. All of this makes no sense any longer.

We’ve turned the page and moved on to the future. The Russians and their half-a-führer remained in the past and among the symbols of the past.

In Russia’s war against the world – “pobedobesie” (obsession with victory over Germans in WWII and with the celebration of it) is a part of their misanthropic ideology, the focus of propaganda ethos and narratives.

The cult of “Great Victory” arose in Russia before Putin came to power. He was only a “developer” of what has been growing in the Russian people since 1991. May 9th military parades in modern Russia were revived by Boris Yeltsin, Putin’s “democratic” predecessor. With Putin, the cult of the “Great Victory” has gained its complete grotesque form of “immortal regiments” – people marching and carrying photos of their fake grandfathers. The form with its toxicity has inspired the Russian officials to “fight again, just as their grandfathers did”.

The new society-sect phenomenon has appeared in Russia over the last 20 years. The propaganda has educated an “immoral majority” that follows its half-a-führer at a scale of George Orwell. Today it is not possible to return the Russians to a normal state.

In 1945 prior to the end of WWII, the US President Franklin Roosevelt openly accused all Germans of crimes against humanity. “The German people should understand that the whole nation participated in crimes, in a plot against modern civilization.” The very same words can be addressed to Russians today. The responsibilities of the entire 144 million Russian people cannot be delegated to a single person.

By the victory in 1945 Russians justify their right to kill and rape children in Bucha and Irpin, to destroy tens of thousands civilians, to vanish Kharkiv, Chernihiv and Mariupol, to use chemical weapons and to threaten with a nuclear strike. All of that offense is targeted towards the country that voluntarily gave up nuclear weapons.

21st century Nazis are marching under the red flag of victory. Armed with the idea of past victory they demand de-Ukrainization, to take away our right to be a nation, to prohibit our language, and to burn our books.

And all of this is supported by 70% of the citizens of the Russian Federation. Russian women encourage their soldiers to rape Ukrainian women, they accept gifts covered with blood from marauders, abandon their own sons that are being captured, rejoice receiving payments for the dead husbands and sons…

Victory in WWII – regardless of all the conditionalities – was the victory of humanity. Not just separate countries – the entire Humankind (and Ukrainians in particular) were victorious in that war.

During the Yalta conference in February 1945 heads of the Great Britain, the USA and the USSR signed a joint communique indicating that “we are determined […] to wipe out of existence of a nazi party, nazi laws, organizations and institutions; eliminate any nazi or military influence of the civil institutions from the cultural and economic life of the German nation and to take such joint actions in Germany that would appear to be necessary for the future world and the safety of the entire humankind”. Hence the motto is like this – “never again”.

However, the post-Nuremberg order has failed to keep the world from the nazism. The national-socialism flag was picked up in Russia. “Our grandfathers fought, we can repeat it!” although it means not the triumph of the humanity now, rather the most infernal practices of the nazi Germany.

Humankind gained victory in WWII at a great cost. Tens of millions of victims. Genocide and holocaust. Completely destroyed cities and villages. All these can neither be forgotten, nor forgiven even in generations.

These days in Ukraine we can count tens of thousands of victims. Millions of displaced people, hundreds of thousands forcely deported ones, Russian filtration camps, genocide, tortures…

The victims number and the level of suffering comparison is not applicable in our case however.  In the 21st century a single button press increases the number of victims from thousands to millions. Are we going to wait?

Historical pain and anger is gradually calming down. The wound caused to humankind in WWII has healed. Similarly it has healed for Ukrainians.

Ukrainians have now a new wound from Russia. This fresh wound is bleeding and it is hurting tremendously. This is not about history. Anti-human monster came to our homeland today.

Thus, let the May holidays go away and flee to the past with all its monuments and symbols. Our Victory Day is waiting ahead of us. That will be the exact day we will be celebrating. 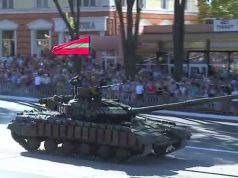 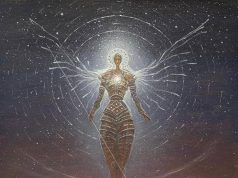 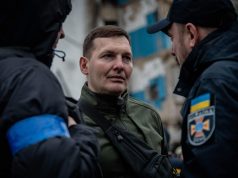