We, the citizens of Ukraine who gathered at Maidan, have clear demands:

1. To the President of Ukraine – to sign the Ukraine’s Agreement on Association with European Union;

2. To the Cabinet of Ministers of Ukraine – to cancel its ordinance # 905-r dated 21st of November 2013 to pause any works on European integration;

3. To Verkhovna Rada of Ukraine – to ratify all the necessary acts of legislation on European integration;

4. We appeal to the European Commission, European Parliament and governments of European Union’ countries to withdraw any of its minor pre-requisites that may block the signing of the above mentioned Association Agreement;

The main point is as follows: in the course of those several days before 29th of November, the number of us on the streets should be large enough to matter for Yanikovitch and his clique.

To be precise, authorities will certainly disperse 1000 of people, whereas 5000-10000 of us will be able to easily block pass to Bankova street for Yanukovitch. And, if we are several dozens thousands, the authorities will have to satisfy our above demands. Hence, we’re asking you to come yourself and call 5-10 of your friends or relatives – it’s going to be funnier. Let’s make our history together! FB event 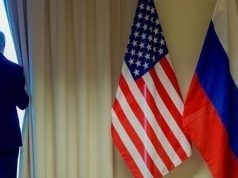 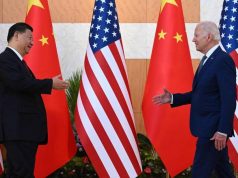 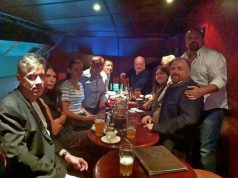